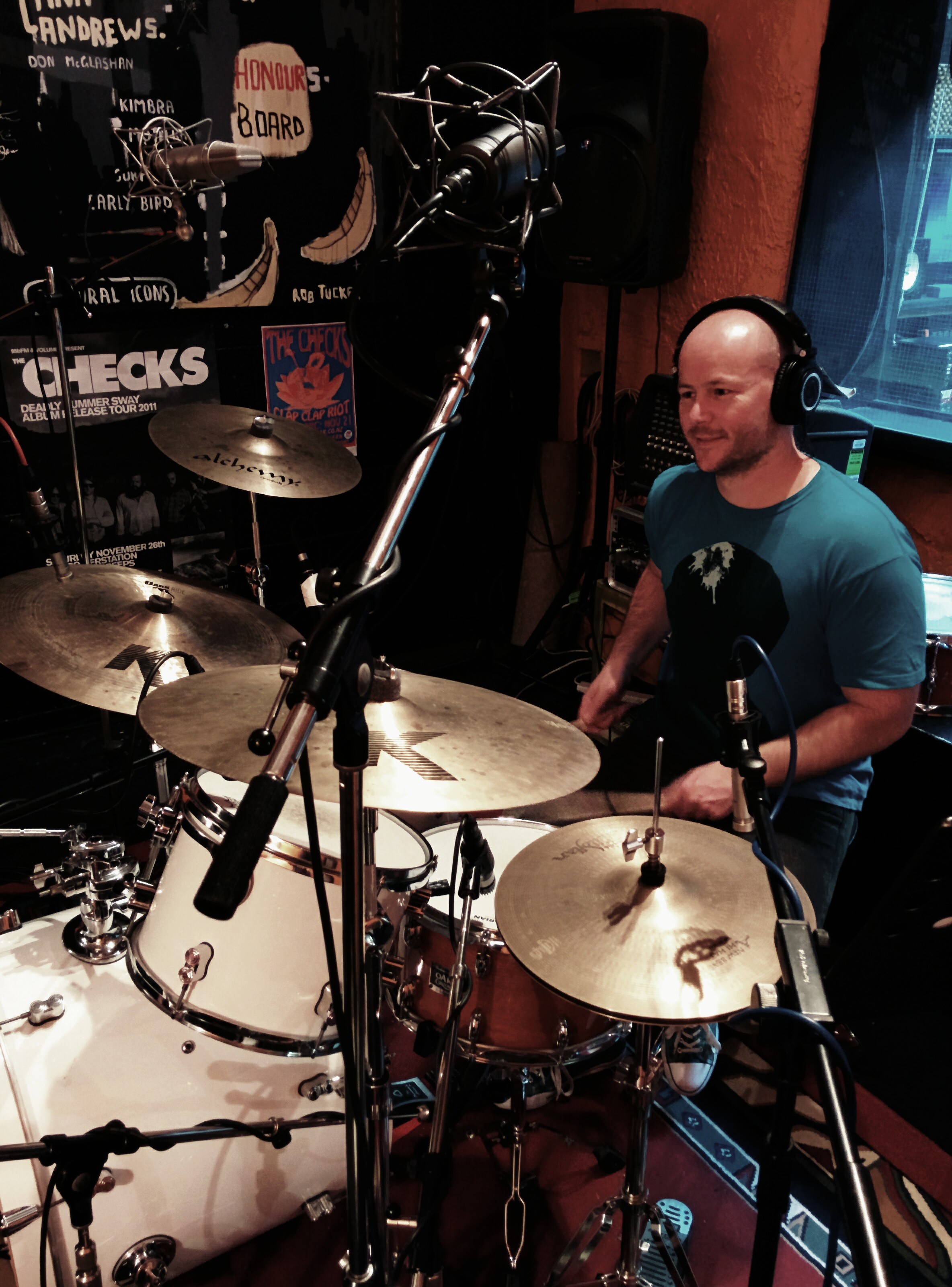 There are different ways to get a cruise gig audition. Basically you will go through an agent like ‘Proship’ or go direct with the cruise line themselves. Both have their pros and cons.

I saw an open call for applications on a local musical theatre Facebook page. I thought it sounded fun, and I used to like ‘The Love Boat’ when i was little so i gave it a shot.

My audition was in person. A representative from Carnival Cruise Lines came to New Zealand for the first time ever. Normally (from outside North America) auditions are over the phone and sent in, via video.

I had to send in an application before my audition was approved. I was asked to demonstrate a variety of feels, play along with a song and show some sight reading/gig type footage.

After editing together about 8 mins of footage I sent it in and was granted an audition. The audition just happened to be at a rehearsal room 5 minutes drive from my house in Takapuna.

The audition itself was set aside for about 30-40 mins. It was a combination of sight reading and playing by ear. This went very well. I knew it was going okay when he jumped out of his seat yelling ‘YEAHHH’ and joined me on piano when i read through ‘Sweet Home Alabama’.
I sight read 3 pop tunes and played without sheet music along with 2 funk tunes. These 2 songs were sent about 24 hours in advance to see how quickly I could memorize the form and hits in them.

I found the audition material fairly simple (although auditions are always nerve racking!). We sat around talking for a good amount of time afterwards and I was told on on the spot that I had passed and could do basically what I wanted from here. He also said I could be in the Show Band which requires sight reading chops, or in a ‘2.0 Band’ which is essentially a smaller covers type band.