Episode 40 of The NZ Drummer Podcast is with the mighty Rich Redmond.

Rich Redmond is an award winning recording and touring drummer based in Nashville and Los Angeles. As an in demand artist, Rich has recorded/toured/performed with:

When he’s not in the studio or on tour, Rich is motivating others with his CRASH Course For Success, writing songs, producing records, authoring books, and acting. 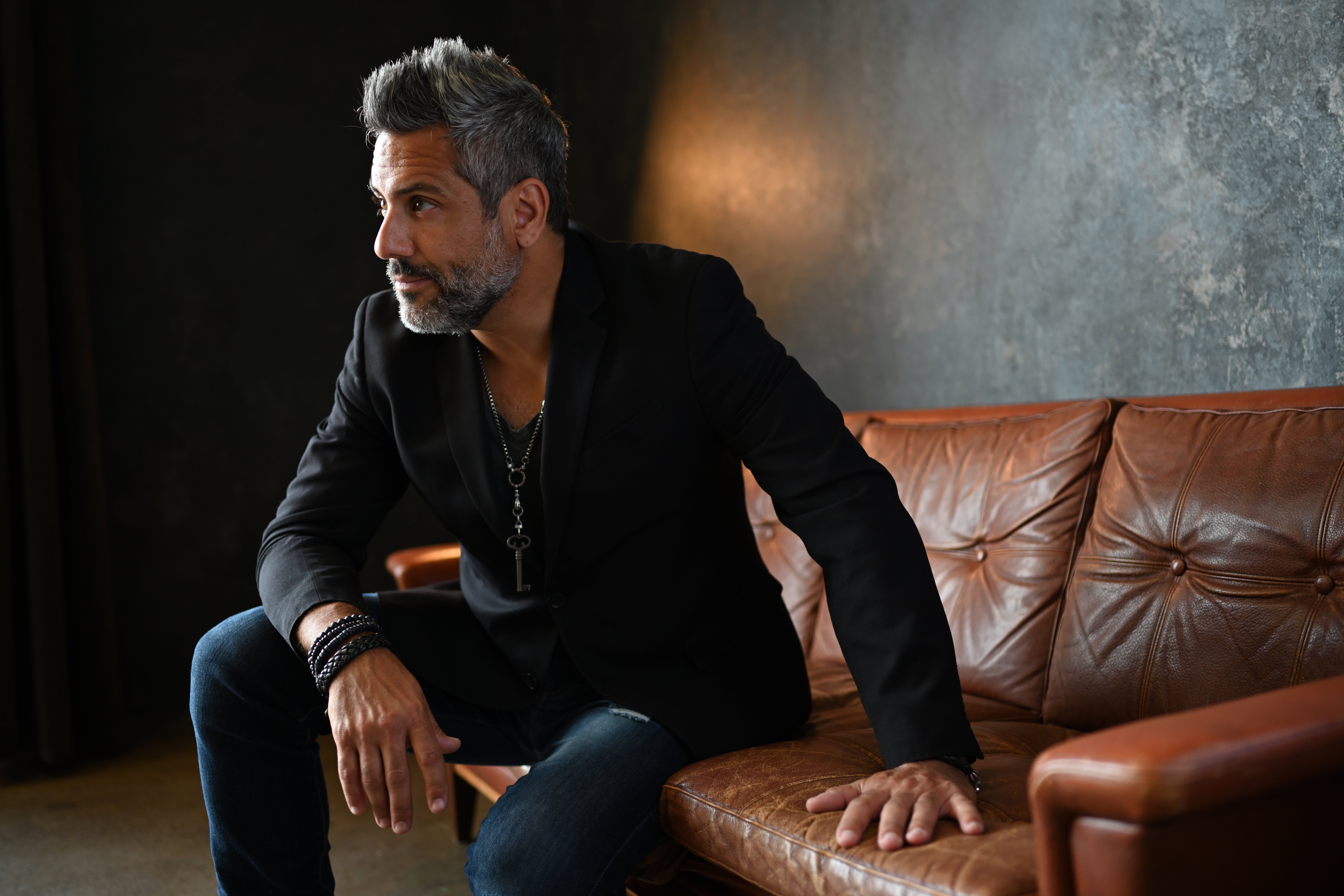